SAINTS AND MARTYRS: TOO MANY TO COUNT

As nice as it might be to have the Solemnities of Christ, the Feasts and Blessed Mother, and the Memorials of Saints evenly distributed throughout the liturgical year, we often find “bunches” of them in certain times. This week is one of those weeks; every day, save Monday, is an important holy day.

Though many of us have weighty responsibilities and obligations of all kinds, the martyrs and saints carried the heaviest of burdens. In many cases, like the martyrs of Rome (which we will celebrate on Friday of this week) they had an easy escape from the torturous deaths they were given.

This was their plight: they were faithful to Christ and the Church; they were arrested for practicing the Faith, and finally, they were told that a simple recanting of the Holy Faith would win their release. In many cases they were promised even a financial reward for abandoning the Faith. These most brave men and women refused, even under physical suffering, to deny Christ. That’s heroic.

While that may seem like a rare occurrence, we have more than ten thousand named martyrs, saints, and blesseds to call upon for help in this life. Surely there are even more who wear the martyr’s crown that we don’t even know about.

We, too, have to teach ourselves and one another how to be the bravest of saints. Saint Thomas More (his feast day was last week) put it this way: don’t worry about whether people will know you’re a great saint – God will know, the angels too, and all the company of Heaven as well, and that’s not a bad crowd (cf. A Man for All Seasons).

I truly pray that one day, all of our names will be included in the great litany of saints to be prayed by generations to come. Don’t miss your chance. 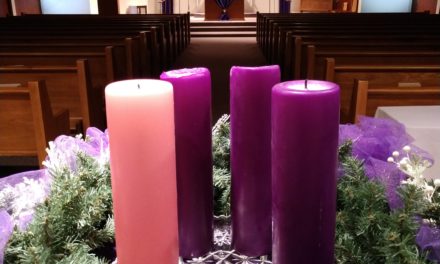 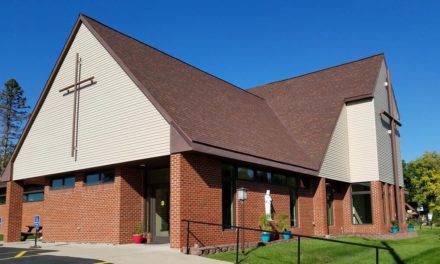 Ascension of the Lord: Holy Hour and Holy Mass

Our Lady of Fatima: Holy Hour and Mass

Confessions – Our Lady of the Runestone – 6:30pm