HAVE YOU HEARD THE NEWS?

We have received approval to move the Tabernacle to the center of the Sanctuary.

The Church of Saint Olaf completed a year-long process regarding this move.  In the Autumn of 2016, the Liturgical Environment Committee suggested the move; the Pastoral Council discussed the initiative and began the conversation with the whole parish.  During the Summer of 2017, the full plan was presented to the parish for a consultative vote.  The final tally was 117-8  with more than 93% in favor of moving the Tabernacle.  Our pastor then presented the plan (along with the process and vote count) to the Diocese for their approval.  On Tuesday, 14 November 2017 we received formal permission to move the Tabernacle.

The Tabernacle will officially move to the center of the Sanctuary on the First Sunday of Advent:  03 December 2017.

“I will go up to the Altar of God, to God Who is my joy and delight.” 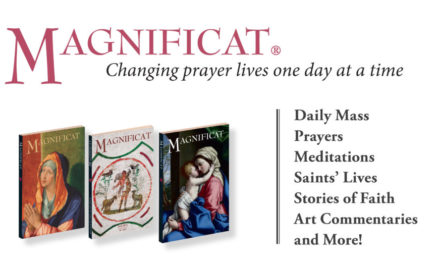 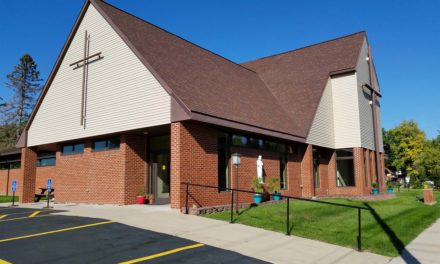 Mass: Monday of the Fourth Week of Ordinary Time 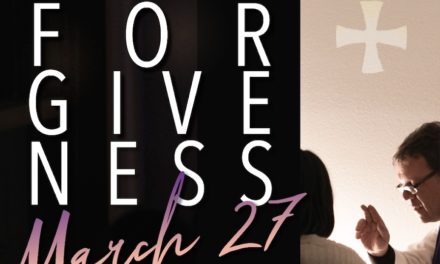