The early members of the Church (like Saint Justin, whom we will celebrate this week) didn’t have much to say about the Most Holy Trinity.  This is, most likely, because in humility they recognized that they didn’t understand it.  The earliest Christians were not dumb, they knew that something could not be three and one in the same way at the same time; so, the concept of the Trinity baffled them:  how could the one godhead be three while remaining one?

This question of how the Father, Son, and Holy Spirit could be united as one God was further complicated by the question of how Christ could be both human and divine.  I wager that this will come as a surprise to most people in our parishes; we have been taught that Christ is both God and man for so long that most of us may not know that Christians were worried that that this would be metaphysically impossible.

In philosophy, every person, animal, and thing has a single nature that gives the object or animal its abilities.  Christ, however, is divine; therefore He must have a divine nature (and thus divine abilities).  However, He became human and took on the human nature and its abilities.  This created a quandary for Christians:  how could Christ have two natures?  During his time on Earth, He looked and acted like a human but He also acted as God (forgiving sins, confecting miracles).

An answer that could not work is that Christ has a human/divine nature.  This is because such a nature would make Christ neither human nor God, but something else entirely (a “third thing” or a tertiam quid in Latin).  Christ could not be this third thing because this would make Him both 1) not-God and thus unable to offer salvation, and 2) not human and thus unable to be one with humanity – if He did not assume human nature, then He cannot save human nature.

I hope these questions do not come off as silly or unnecessary.  Without understanding God, we will not understand what to believe; without right belief we cannot hope to worship righty, and then the whole faith will fragment and fall apart.  These questions, surely, are complex; it took Christianity centuries to be certain that we came to the correct answer.

Biblical evidence demonstrates that is Christ is the exception that proves the rule:  Christ does indeed have two natures:  a human and a divine nature – not as a mixture of the two but holding together two natures in one, as if salt and water together but not dissolving.  It is only after understanding Christ Himself that we can begin to study how the Trinity is one God.

Friend, Speak Comfort To Me

The End of the Beginning 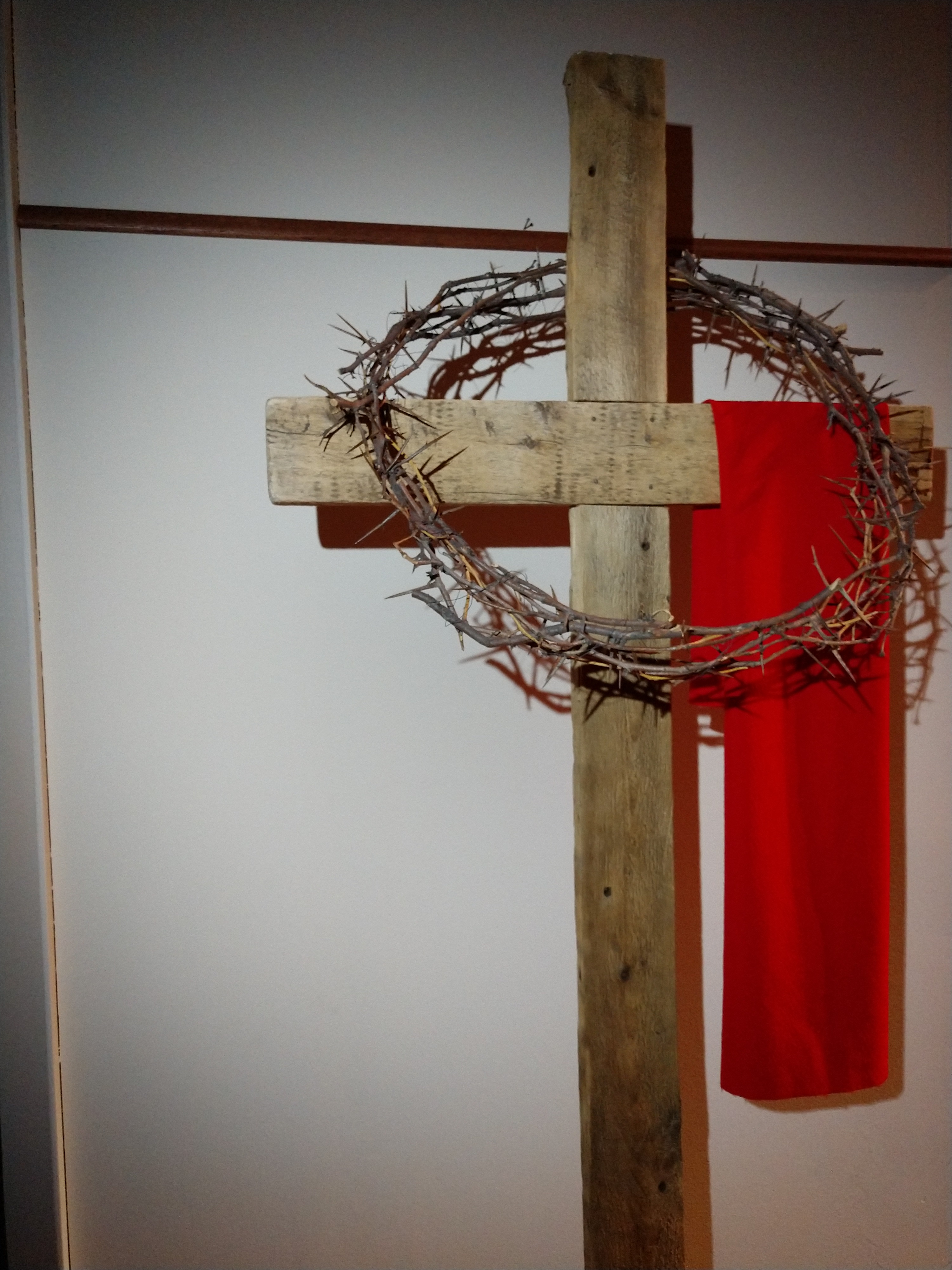 WHY ARE THE STATUES COVERED?

Life Is Worth Living

Our Lady of the Runestone – Confessions – 4:30pm