A Convert Becomes A Saint 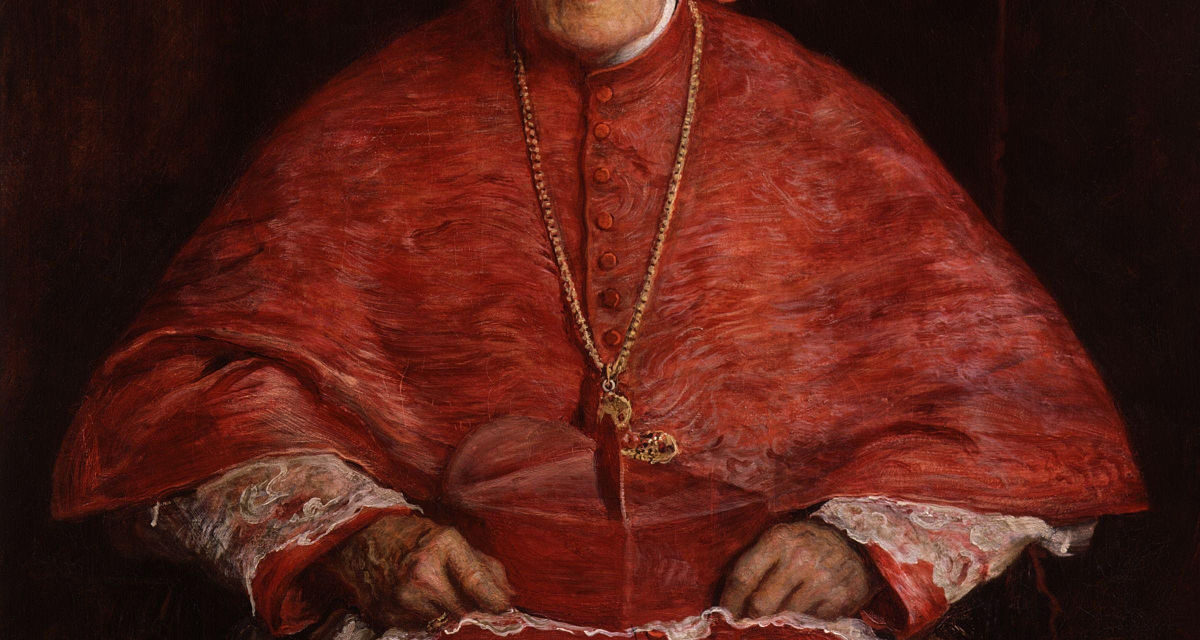 A CONVERT BECOMES A SAINT

Next weekend, the Church will begin veneration of a newly declared saint:  John Henry Newman.  This is an extraordinary event for the whole Church – especially since he was a convert to the Holy Faith.

Growing up in England during the nineteenth century, not surprisingly he was an Anglican.  At the height of his career, he was a professor at Oxford.  It was during these years of teaching that he was able to consider what England had lost during the reformation.  He and others began to advocate for the Church of England to return to Catholic beliefs, rituals, and even to full belief in the Holy Faith.  Not surprisingly, this was more than a controversial move at the time.  Without going through all of the details, he was forced to leave his position at Oxford.  Whole who event was scene as both a scandal and a shame:  a promising and highly intelligent Oxford professor throws away his entire career to become a Catholic – it was deemed humiliating and embarrassing.

It already seems clear that his life had a great deal of heroic virtue.  He knew that being publically Catholic would cost him not only the respect of his family and friends, but also his job – in fact he was also stripped of his degrees as well.  These consequences are not life and death as the apostles and many other Christians have faced, however these real-world consequences are painful and even prohibitive for nearly all of us.

After becoming Catholic, Newman put one hundred percent of himself into the Church.  He was involved in teaching the Holy Faith, he even became a priest, and eventually was named a cardinal by Pope Leo XIII.  I want to leave you with these words of his from a hymn written by him:  Lead, Kindly Light.

Lead Thou me on.

The night is dark, and I am far from home.

Lead Thou me on.

Keep Thou my feet, I do not ask to see.

The distant scene, one step enough for me.

Also, from another of hymn that he wrote, here is Praise to the Holiest in the Height:

Which did in Adam fail,

Should strive afresh against the foe,

Should strive and should prevail.

And that a higher gift than grave

Should flesh and blood refine,

God’s presence and His very self,

And Essence, all divine.

What Do You Want on Your Tombstone?

This Is My Own Beloved Son; Listen to Him

When is the Solemnity of the Ascension?

THIS IS THE NIGHT THAT IS AS BRIGHT AS DAY

Confessions – Our Lady of the Runestone – 6:30pm